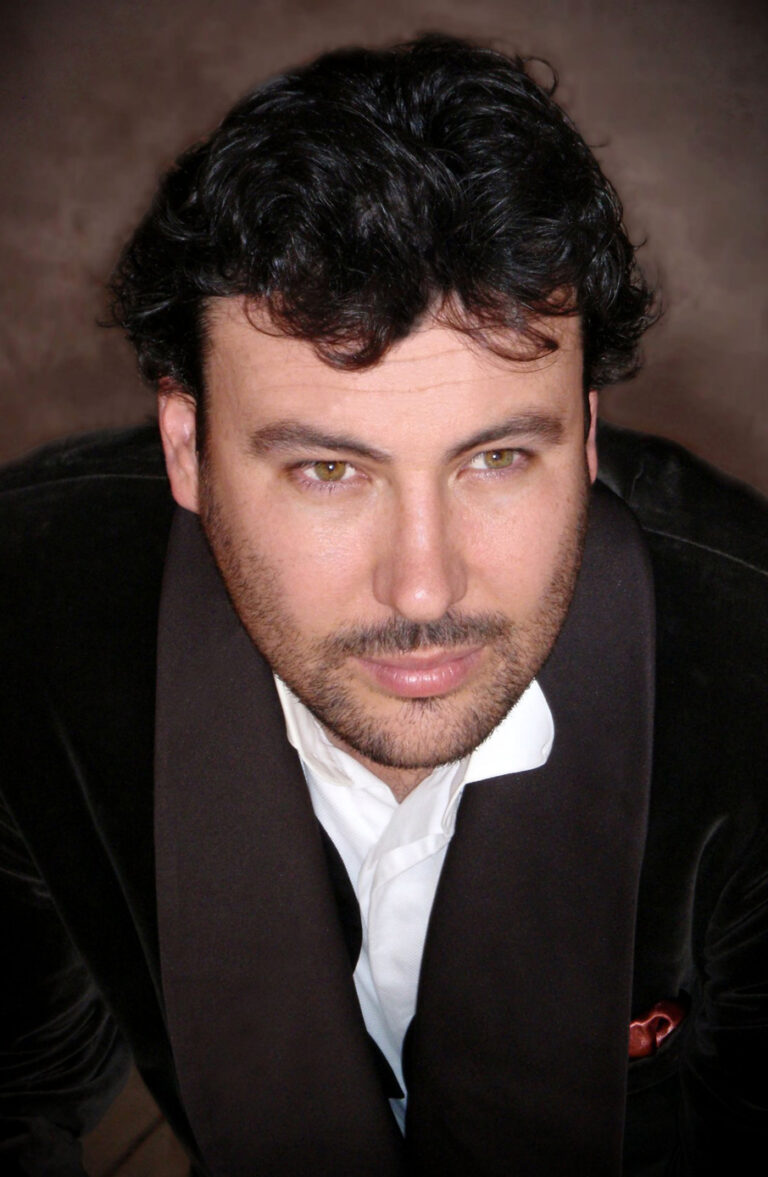 Dr. Stephen Cook has performed throughout the United States and abroad to popular and critical acclaim, including by Harold Schonberg of the New York Times. His performances have been televised on such programs as WTTW’s “Chicago Tonight” and on South Bend Indiana Public Television’s Documentary “Kicking the Notes the Toradze Way.” He has also been featured on KBAQ Classical Radio, Phoenix and WFMT Radio, Chicago.

Dr. Cook is known for expanding the possibilities of the traditional piano recital and blurring the boundaries between the expressive arts. His innovative presentations pair music with visual art, poetry, film, cuisine, and even wine. His performance projects include Picturing Rachmaninoff, a book/recording, multimedia performance, and one-man-show based on Sergei Rachmaninoff’s Etudes-Tableaux, Op. 39; Ravel Phantasmagoria, a presentation of Maurice Ravel’s piano music in conjunction with silent film clips and poetry readings; Ravel Soirée, a wine tasting concert featuring poetry readings and the music of Ravel; Brahmsphantasie, a chamber music concert featuring the music of Johannes Brahms and the artwork of Max Klinger; and the Celestial Concert, a performance presented in conjunction with astrophotography of Adam Block.

Passionate about community outreach and cultural development, Cook founded the Oracle Piano Society in 2012. As Artistic Director, he features a wide variety of his own creative programs and presents an impressive artistic roster. He brings together a dedicated Artist Advisory Committee, empowers a passionate Board of Directors, and inspires an outpouring of local support.